Search the meaning of your Dream

Let's reflect the DREAM About spider and centipede that I killed

The Dream Reflection of Life about Spider and Cetipede

I just want to know what my dream of the spider and centipede that I killed in my dream means.

The image of animals is used to frighten groups of people with malice towards their neighbor.

All of them, you’ll notice are tentacles, except for The Dragon. The scorpion has tentacles, the spider has tentacles and so does the centipede. That their tentacles say their influence is vast and they are extremely dangerous.

In the dream you kill the spider and squirrel, that is, you are currently wary of scammers whose aim is to fool people. However, "you killed" you won against scammers.

But the "you killed" also says you fought, but you just didn't lose.

In every fight there are efforts to invest, sometimes, to have more courage, not just to lose.

Your dream often announces what the future holds in a very personal to you.
SEARCH YOUR DREAM

MERCURY IN 8TH  HOUSE of your yearly Horoscope 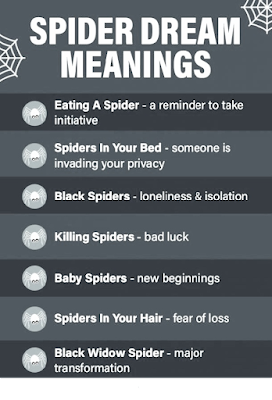 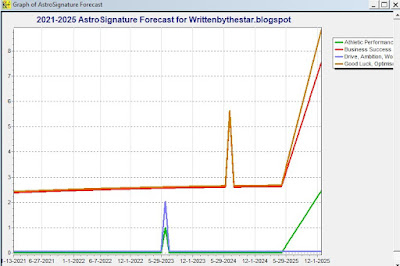 Let use my Own Birth data  as an example to See my Progression of my Past, present and future.  The Calculation is base on my yearly Solar return chart The Advantage of this chart reading is You can validate the Accuracy of the forecast by analysing the previous year.  very often Year that are strong in "Athletic Performance" are also strong in "Business Success" , or "Drive, ambition , work", or " Good Luck, Optimism" . All 4 of these categories have something in common:.. Here are my Personal Astrosignature chart for Business Success 2021 to 2025 You can see the time line of Astrological below the line of the graph NOTE this chart is Using my Own Birth data Business Success for Example ( see red line graph ) : On Year when this category is Highlihgted you are likely to feel confident, you have good common sense, and opportunities just seem to come to you more easily.  If "Athletic Performance" (see green line graph) is also high, yo
Read more

I DREAM Red snake's but I'm not being attacked 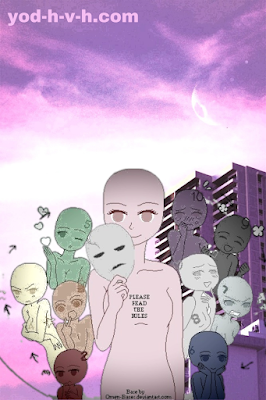 Let's Reflect the Dream ( Reflection of life ) about Red Snake Dear YHVH, What does my bored red snake mean? I've been told by the snake but I'm not being attacked, then I'm so scared that I'm going to get away. Waiting, Jhackie Let's reflect on Jhackie's dream about Red snake's With you Jhackie, It's strange because most women are afraid of the snake, but psychologists have an explanation and they say something like this:
Read more

I see the two angels in our window in my DREAM 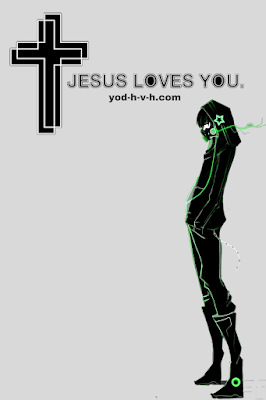 Let's Reflect the Dream (reflection of life ) about ANGEL Dear Yod HVH, I could see the two angels in our window, then entered my bedroom, but when I got up, I didn't see any person or angel. I went to bed again, but I was sleeping rough because I was thinking about two angels. Then, they showed up again in my dream and they didn't say anything and just stood across from my bed.  What does a dream about angels mean?
Read more