Dream About I found COIN and threw in the grass land

Hello! How are you! I just wanted to know ‘about the dream I had just now I found five pesos, then, pesos‘ and I did it I threw ‘the peso’ in the plants with a lot of grass.

I ordered someone to let me know that I knew him, he saw the peso and gave it to me again. and then, all of a sudden, the crops became beautiful and looked good.

I was wondering when I woke up, I couldn't remember who the man was who returned the peso I threw in the mess. I hope you can answer my questions. God Bless  and more power!

The five peso coin and peso coin you find is the chance that you will advance in life. The five pesos so you chose because what you want is your fast progress. And the peso you throw away means the same thing, you don't want to slow down your progress.

Search By TAG From A to Z

That's why your dream says, in human life, there is no quick way because what is more correct is the gradual development and enrichment and adjustment of life. There are many who fail, many more are added to those who fail and those who repent, those who thought they could get rich quick so the only thing that happened to speed up was their suffering.

Due to the number of scammers and abusers of human weakness, various networking rackets are in vogue and therefore trendy is because human beings are naturally vulnerable to quick and effortless rockets. enrichment.

You will be among them, because you will not take their views lightly. but you are naturally lucky, because despite your mistakes a man will come into your life who will adjust your views on life and he will also teach you the right system on how to ascend to true ascension.

He, Jhoy, is the man in your dream that you once dreamed of so again according to you you know him so you just can't remember who he really is.

MERCURY IN 4RD HOUSE of your yearly Horoscope

Mercury in the 4th house can also indicate an emphasis on the relationship between the conscious and unconscious mind.  Learn more... 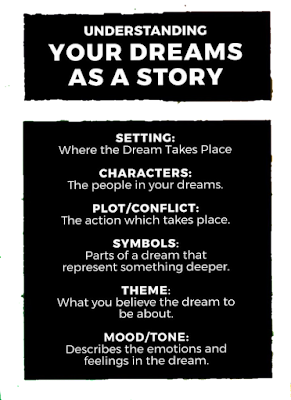