What my dreams mean it's raining like a star that's bright

Let's Reflect the dream (reflection of life ) about raining like stars

good morning to you! What does it mean that in my dreams are raining like stars that are bright and there are many older brothers and also, I have dreamed that 3 times.

Often those who dream of such stars that are bright to very bright are called psychics. When you dream over and over again as you have experienced, that is, it is emphasized that you are a psychic.

But that doesn't immediately mean that everyone who dreams like you are psychics. Here are some signs that man has psychic power.

The finger is sharp, because all natural psychics are sharp fingers so when someone says they are psychic but the finger is not sharp, they are more likely to be fakes.

When it is said that they can be psychic, it means that they can learn or develop a psychic personality, it also happens to people who are too soft -handed.

Other than that, no one can be a psychic so it's easy to know if a person is pretending to be a psychic or saying he is a psychic, eh, not at all.

For you and for all true psychics, they should know what is being said

"Power Begets Responsibility" they have to fulfill. It is therefore advised that they should live by the correct principles of life, by the laws and principles of virtue, by morality and by holiness.

If they do not follow such advice, they will inevitably experience so -called ‘self destruct.’ ” So again, never forget as you live that Power Begets Responsibility.

It’s like in the movie, ‘isn’t it, that the advice of Peter Parker’s uncle a aunte who is also Spider Man, is that Power Begets Responsibility. But even without Spider Man, “Absolute Powers Corrupt!” Has always been true in human life and has happened repeatedly in world history! but honestly even simple power can also make people blink, ‘isn’t it?

But that only happens when there is power that is not sober, not kind, not good, and does not live in holiness.

So, it's not a joke to have power, sometimes the lives of the common people are even better because they are happier than the special powers. Sometimes simple people are good because their lifestyle is also simple and they have nothing to take care of, take care of and watch over themselves.

But you, it is not like that, you are not just a simple citizen, because those with power like you have a mission in the world to help the lowly, the weak and even the ordinary creatures. Suppose, you are given special power to serve people, which also means, your power should not be used by you for your personal happiness or your personal needs.

Again, even if I say it over and over again, you will repeat it again and again, that you will never forget that what was said in the movie The Spider Man, that “POWER BEGETS REPONSABILITY is true.

MERCURY IN 3RD HOUSE of your yearly Horoscope

This can be a time for major disclosures and realizations. Some individuals remember childhood sexual abuse while having Mercury in the 3rd house of Solar return.

Realizations and resurfacing memories can have major ramifications. It is possible that the information you receive at this time or have received in the past is false. You may be misinformed or even lied to. Learn more... 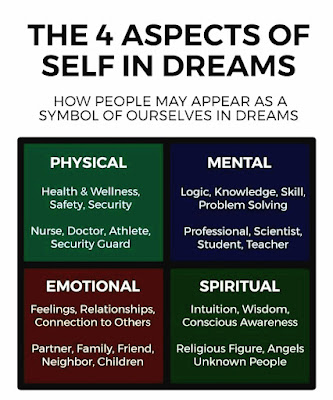