Showing posts with the label BadSpirit
Show all

The Secret Meaning of your DREAM About demon and hell 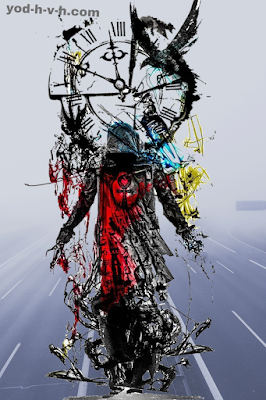 HINT:  So according to your dream, it looks like you're losing confidence in yourself, as in, you're going through the challenges of your fate. CASE STUDY : Let's reflect the  dream about Demons and hell Dear Yod HVH, I dreamed of a mountain and a volcano. On the volcano, it's like hell with fire and lava boiling. I saw a creature and I think he was a demon because he had a horn and dark red, then he ate the human heart and liver and he gave me what he ate. I was so scared, then I prayed and an angel came out, then I was taken and taken to a mountain where I felt heaven and the angel said to me, "Here, that devil won't get you because you can't get into it!" I turned to the hell I came from and saw that it became a volcano that was bursting with lava and fire, then suddenly I woke up. I hope you can explain what my dream means. Thank you! Waiting, Jamil To you, Jamil,
Post a Comment
By Zodiac Season 2022
Read more

The Symbolic Meaning of BAD SPIRIT in Dream interpretation 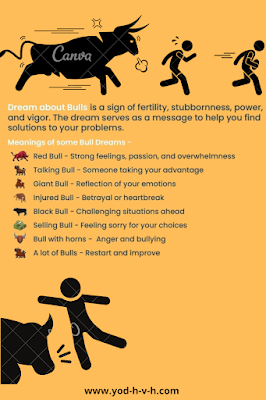