Showing posts with the label bag
Show all

Dream About the contents of the BAG are MONEY 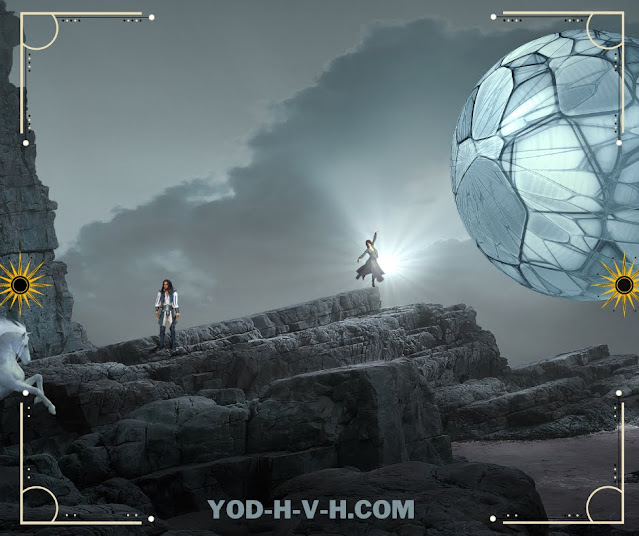 A to Z of Dream CASE STUDY: Now let's look at the dream of Sheila Martinez's cousin's husband about a bag with  money. Dear Yod HVH,   My cousin's wife dreamed of a bag with P150,000 in cash. That bag in his dream is said to have been given to him by me. He said that when he opened it and there was money in it, he thought maybe I didn't know that the bag only had money in it, so I gave it to him. What does this dream of mine mean?   ANSWER: In the old-fashioned or traditional sense, because a "bag" is a container of any kind of things, when you dream of a bag, it means that you have a "carriage or problem that you are currently dealing with." But, because you dreamed that "the bag was full of money" it is possible that you had a dream like this because you are having problems with money during these times or at the time you dreamed of a "bag with only money." Meanwhile, in the modern sense or psychological interpretation ,
Post a Comment
By Yod HVH
Read more
More posts